How I got PPP as an independent contractor 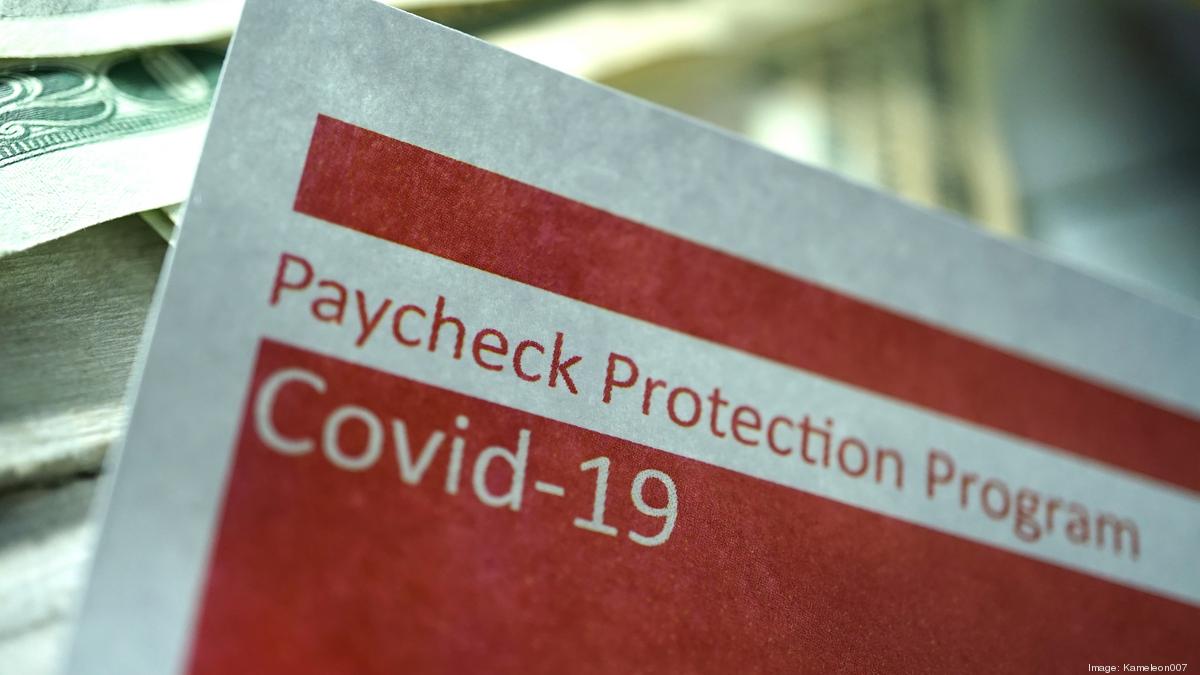 I announced this consultancy in the middle of February, at the beginning of coronavirus and got promptly paralyzed by fear. Was this a dumb move? Brave? Perhaps a mixture of both? How can I reach out to people during this time? People are getting laid off. Budgets are getting cut.

So like millions of people, my business took a hit when coronavirus started. Luckily, the Paycheck Protection Program was designed for people with small businesses, including independent contractors. Last year while consulting I was mostly 1099-MISCs, and so I was eligible for PPP.

This is a post describing all of the Kafkaesque hurdles I had to jump over in order to get PPP.

Anyone trying to get PPP will know that the hardest part is finding a bank to file your application. Banks are incentivized to help out the people who want millions of dollars, and I was applying for less than $15k.

Now listen, I’m not gonna lie - I’m a little bit of a hustler. If there was a way to get this figured out, I was gonna do it. I’ve supported credit unions sincle Wells Fargo fucked me over too many times to count, so I already had a personal account at the Lower East Side People’s Federal Credit Union, which had an added benefit of getting a CitiBike discount in NYC.

But I had a lot of work to do, in a very short amount of time.

Here’s what I did the first week of April:

I applied with the LESFPCU and didn’t hear back. I called them every day. They told me not to apply anywhere else. At this point, I was majorly stressing. Should I apply with some of the fintech startups that said they were taking applications? I was already looking into Fundera and BlueVine.

The worst thing happened – the SBA ran out of money. I had called the LESFPCU every single day. I was devastated.

I regretted just trusting the credit union. Fundera announced on their website that you can apply with many lenders, because the SBA’s E-TRAN system will only take one application per person/SSN. After getting that information, I applied for PPP with every possible fintech startup that was taking applications: Fundera, Cross River Bank, Kabbage, BlueVine, Paypal, Square and TCF. Some of them emailed me back, asking for more information. I still felt completely frozen.

Congress approved more money for the SBA, with $30 billiion going to community lenders, small banks and credit unions. I called the LESPFCU (yes you could actually talk to a human person). They said it was looking like my application would be approved. I started to feel some hope.

LESFPCU emailed me to tell me my loan was approved! I literally danced in my apt. They sent out an email last week. It turns out they only processed 30 small business applications (!!!!) and have stopped taking applications.

I cancelled all my other applications with the fintech startups, but I have no idea if any of them would have ultimately gone through.

I’m insanely grateful that I was able to get PPP, and I feel for anyone who has struggled to get it.

IRL Research Lab conducts research to predict possible futures, helps companies start interesting projects, and builds tech roadmaps that maintain alignment with your mission. I’m happy to chat with anyone that is trying to apply for PPP. If you have any questions or if I can help in any way, feel free to email me.